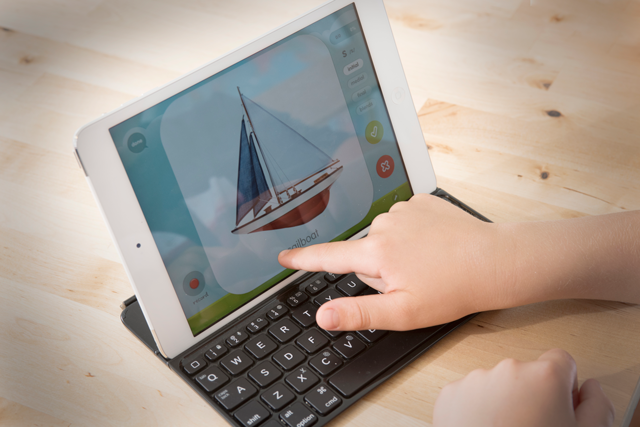 Children will vary greatly from one another in how quickly they learn to use certain sounds. Generally, they learn the most visible sounds that require the simplest movements first. This is understandable when one realizes that over 100 muscles are involved in talking and that we make approximately 14 speech sounds a second when talking at an average speed. Children are sometimes able to use a sound in one position in a word before they can in another e.g. they can say “bed” but say “tu” for “tub”. Vowels are generally easier for children than consonants; therefore consonant blends are the most difficult. Children will often omit one of the consonants or use an ‘easier’ one. Examples are “chool”/ “school”, or “bwue”/“blue”. The table below  (Sander 1961) lists various speech sounds and the age (yrs) at which 50% and 90% of children have developed that sound. Many factors are considered for each child when determining whether and when to initiate therapy.